I met Maureen in an online meeting out of the Philadelphia area and she shared with such passion and with such a powerful message that I asked her to spend some time on the podcast. She agreed and here we are. She's a young person in recovery and she shares so powerfully about how the program of A.A. is working miracles in her life. I know she's going to continue to help a lot of people.  During our conversation, Maureen shared that she's a huge Phish (band) fan and we chatted about the Phellowship. You can find more information about The Phellowship at https://www.phellowship.net/about_us

From the Phellowship web site...
The Phellowship is a group of Phish Heads who choose to remain drug and alcohol free. We are not affiliated with Alcoholics Anonymous, Narcotics Anonymous, Phish, or any other sober fan group. The Phellowship has absolutely no opinion on the issue of drugs and alcohol, and neither condemns or condones it. Our simple purpose is to provide "phellowship," support and information to those who seek the comfort and camaraderie of other clean and sober people at shows. The only requirement for membership is a desire to stay substance-free at shows. Though The Phellowship consists primarily of those recovering from addiction, we are open to anyone who wishes to remain clean and sober at shows.

WOULD A DRINK HELP?

By going back in our own drinking histories, we could show that years before we realized it we were out of control, that our drinking even then was no mere habit, that it was indeed the beginning of a fatal progression.

When I was still drinking, I couldn't respond to any of life's situations the way other, more healthy, people could. The smallest incident triggered a state of mind that believed I had to have a drink to numb my feelings. But the numbing did not improve the situation, so I sought further escape in the bottle. Today I must be aware of my alcoholism. I cannot afford to believe that I have gained control of my drinking—or again I will think I have gained control of my life. Such a feeling of control is fatal to my recovery. 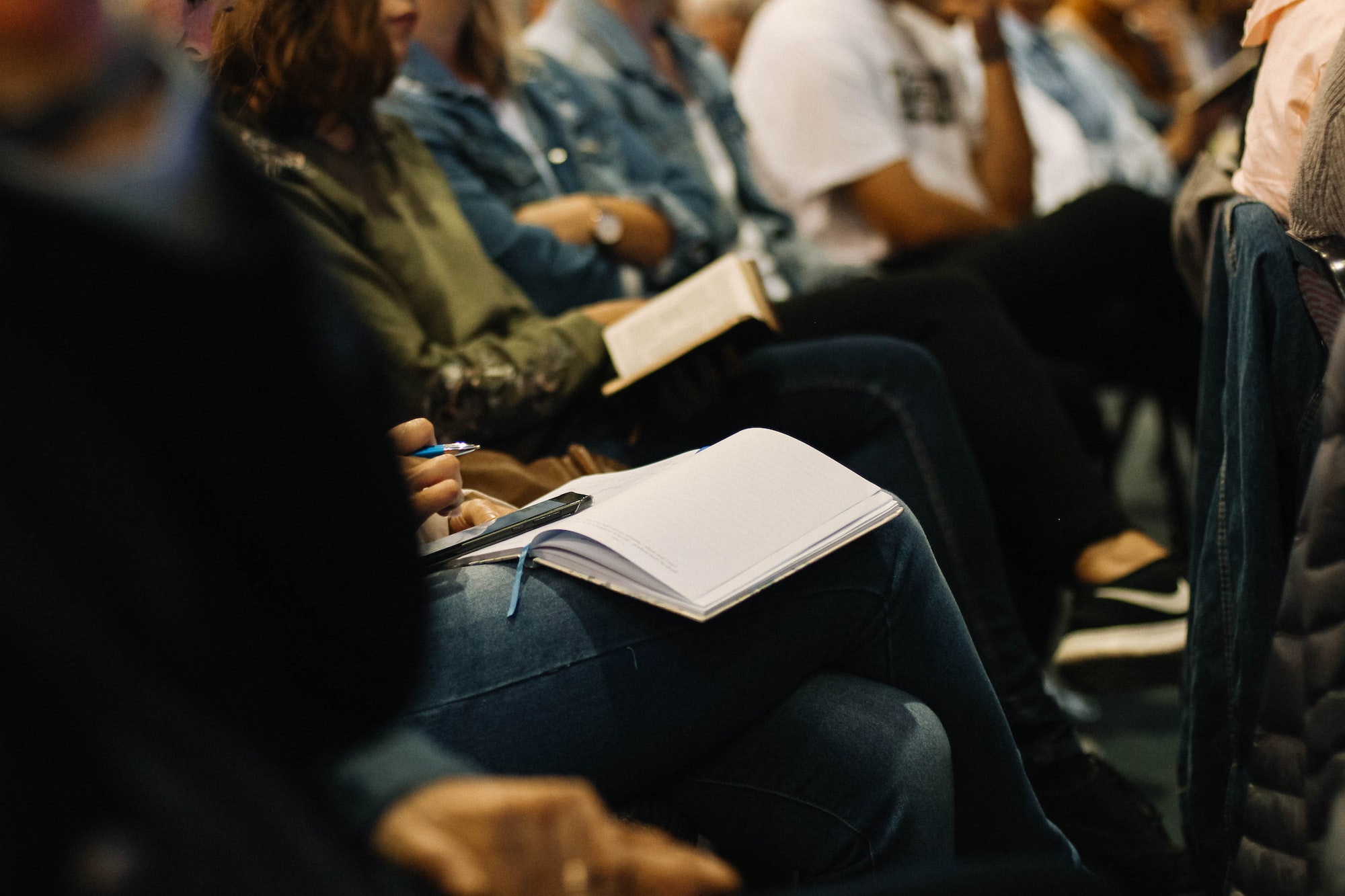 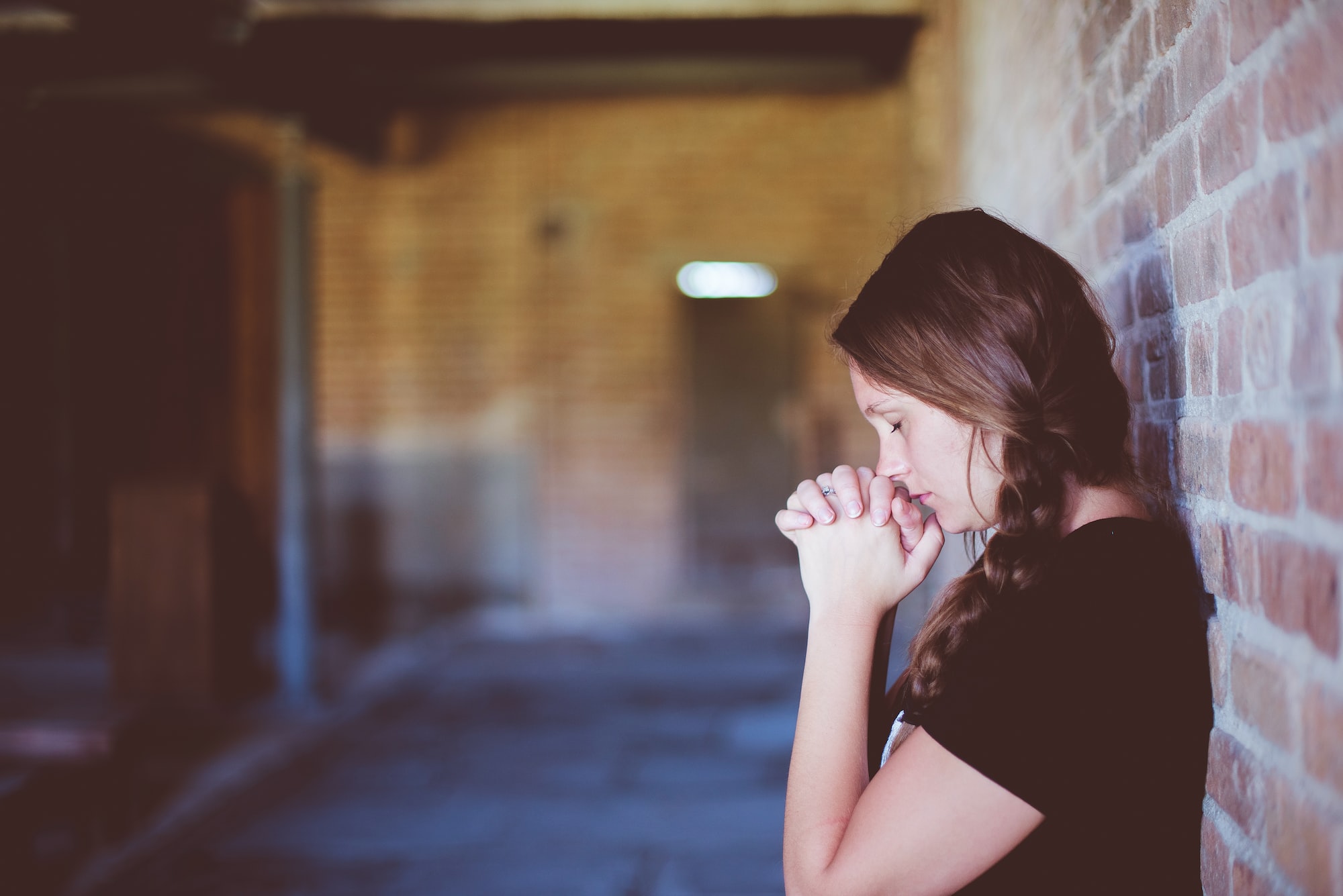 On today's episode, Lee and Michael discuss the role of prayer, how it works for them and some of the key prayers taught as part of the program of recovery.
Mar 19, 2021
14 min read
Feb
15 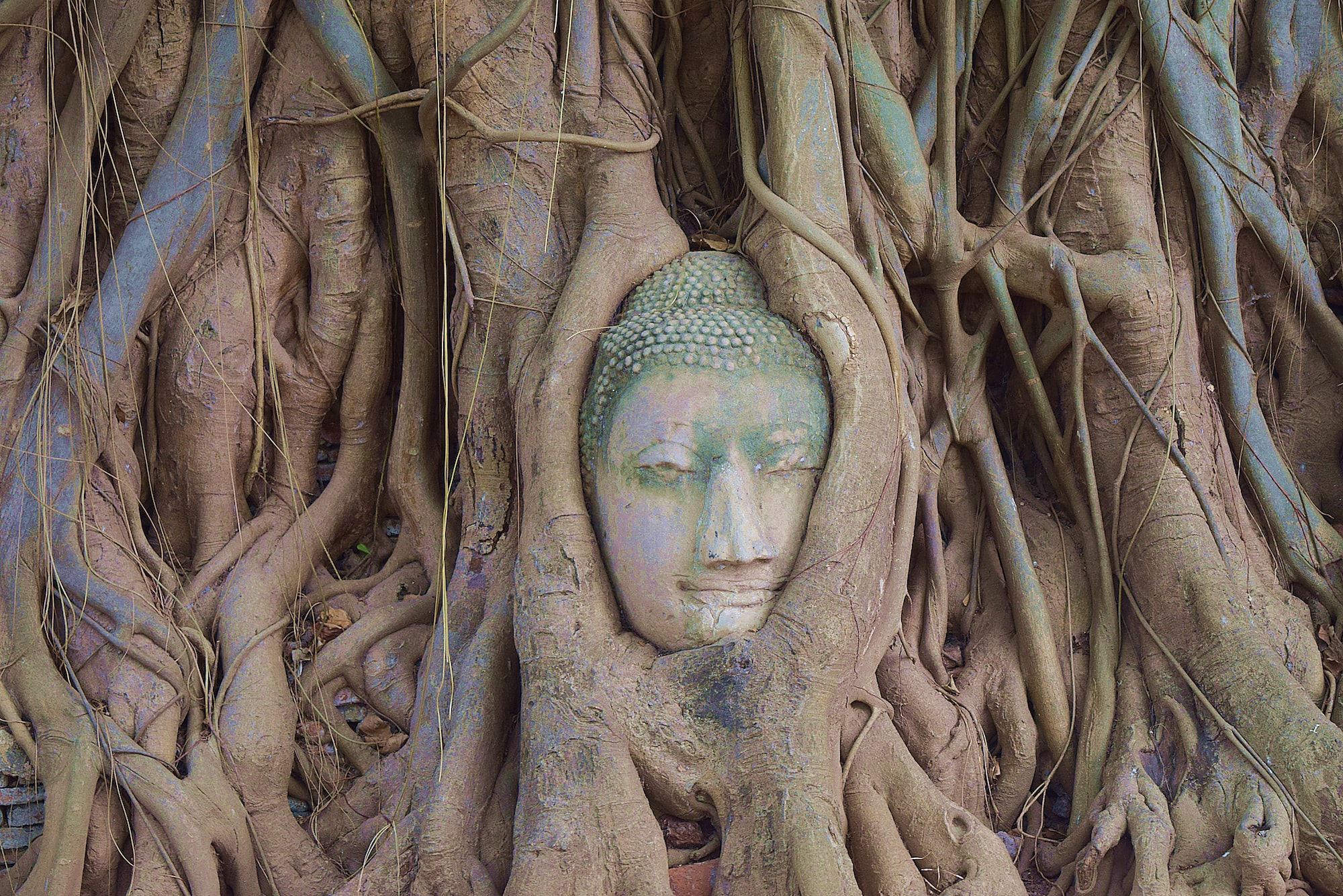 Today's episode is with Ben S. from Philadelphia. I met Ben as he was attending one of his first meetings out of treatment. He relates this story and talks more about what commitment in recovery means to him.
Feb 15, 2021
17 min read
Jan
31 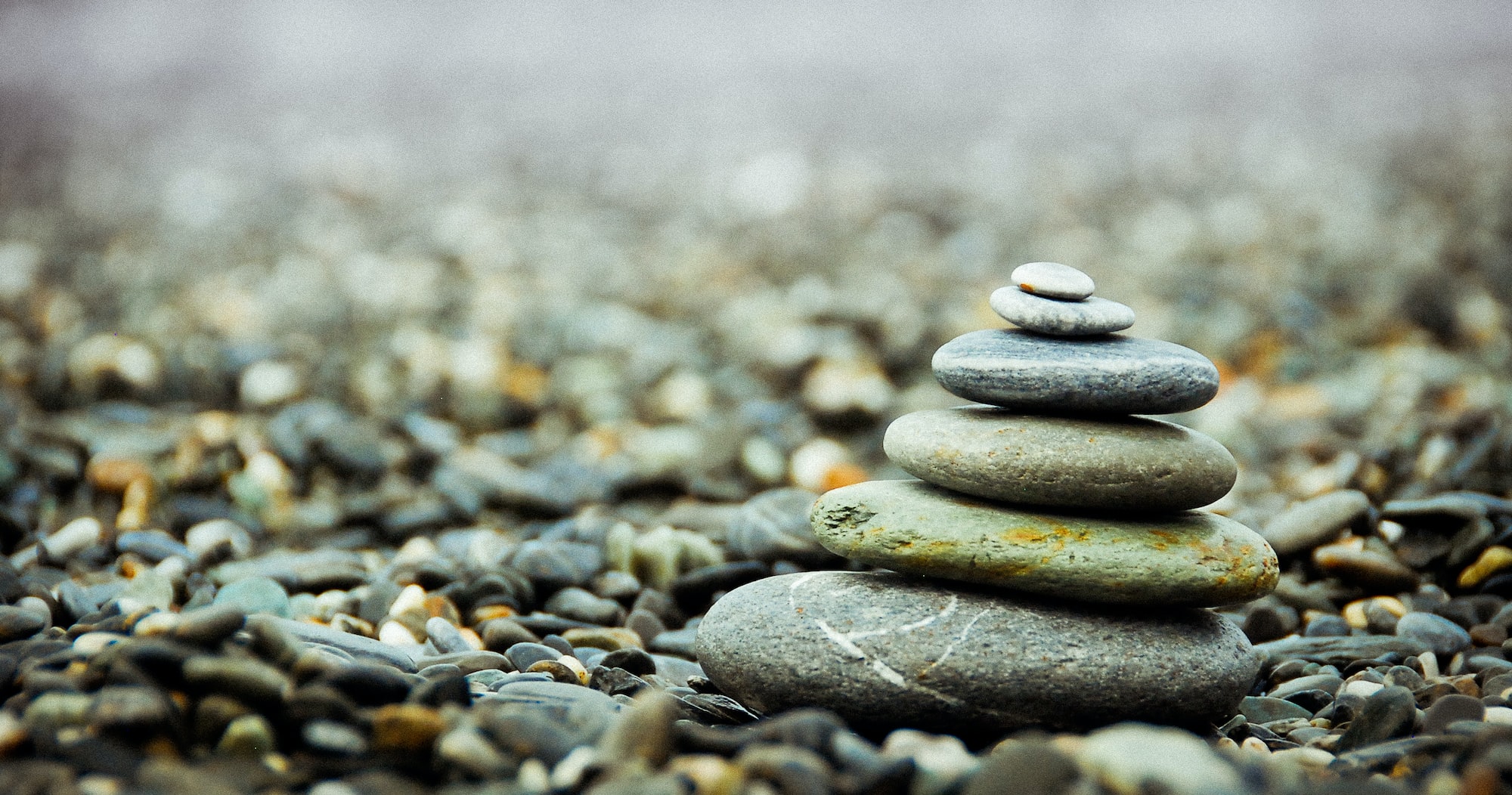 Yuchen came to the United States when she was fourteen. She solved the challenges of being different using drugs and alcohol and this only served to create more problems.
Jan 31, 2021
2 min read
Jan
31 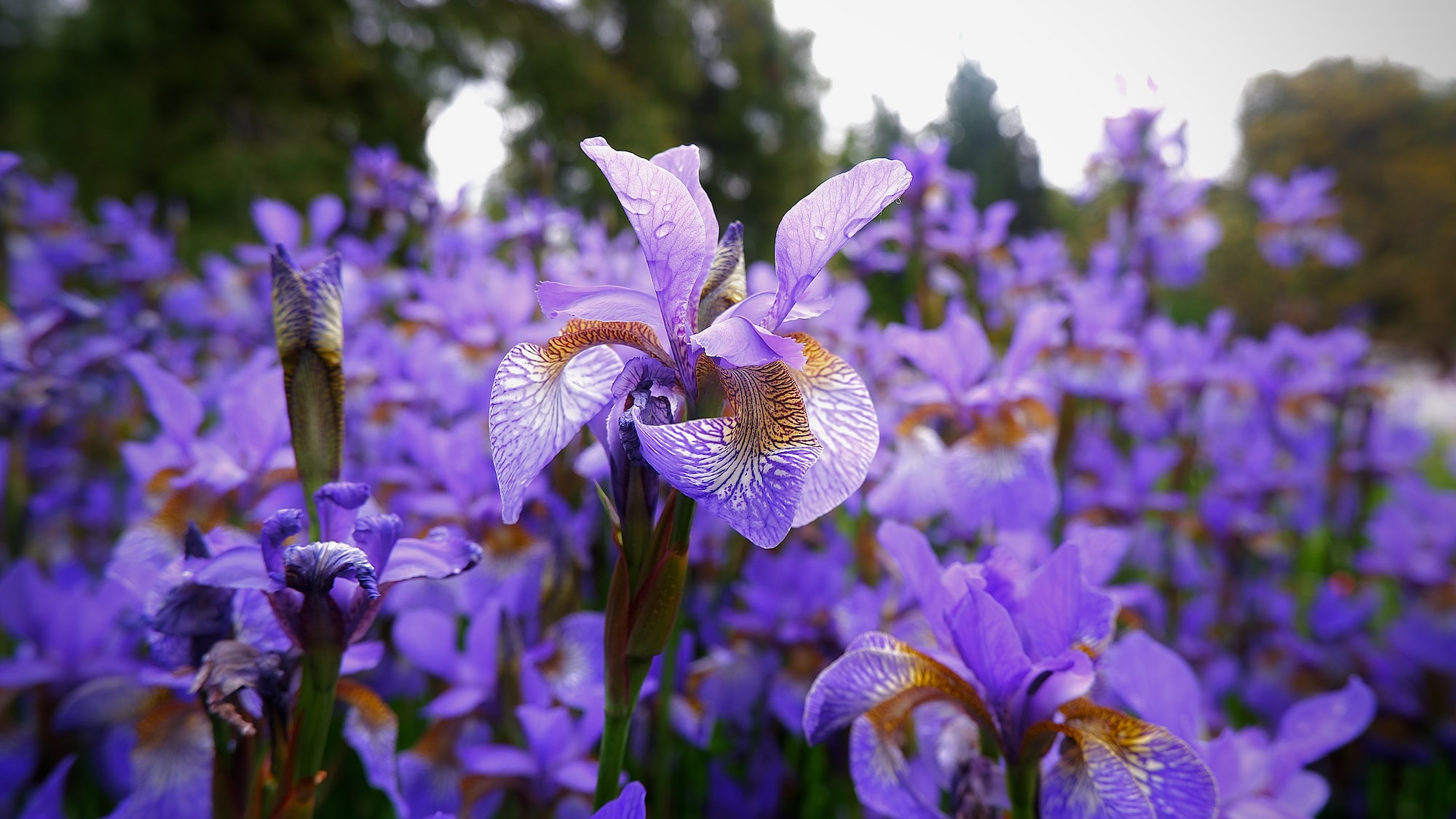 Ceci joins us today to share on the concept of the group, the program and the fellowship coming before our
Jan 31, 2021
1 min read